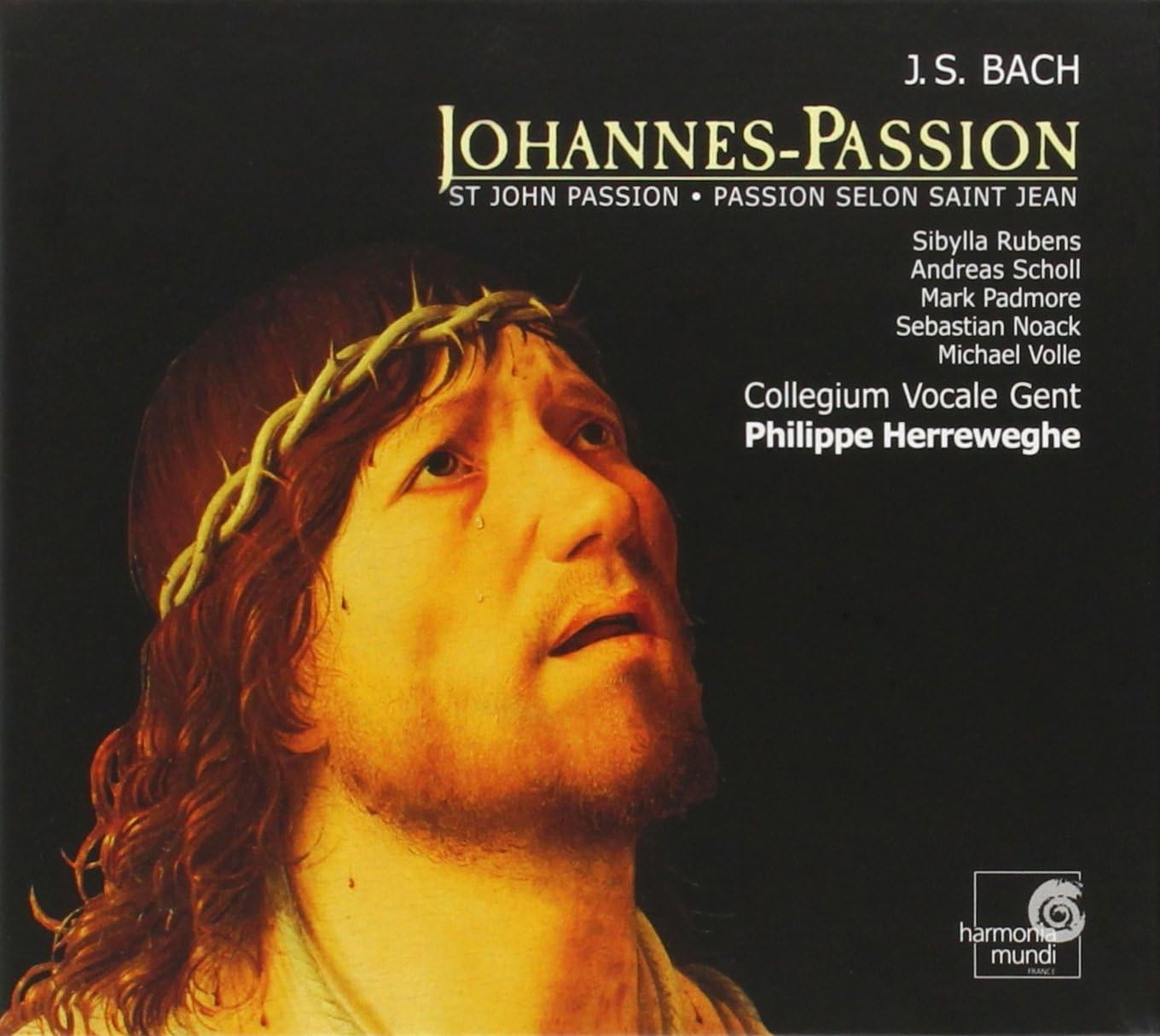 Philippe Herreweghe uses the second of Bach's four versions of the St. John Passion, the one from 1725, which substitutes some of the arias and the opening chorus, along with lesser changes. The result is somewhat more dramatic than the standard version, which Herreweghe recorded previously. Those familiar with the conductor's work will find his usual warmth, making the most of the lyric moments, but they'll also find greater sensitivity to rhythmic and dramatic thrust and a generally livelier approach. The singers are uniformly fine. Padmore is an unusually effective Evangelist, projecting the drama without undue overacting. Many will want this for Andreas Scholl's countertenor solos, which are first-rate, but the magnificent "Es ist vollbracht" will disappoint those familiar with the greater depth of renditions by contraltos like Maureen Forrester and Janet Baker. Bright-voiced soprano Sibylla Rubens is another attraction, singing with fervor, and the orchestra and chorus of the Collegium Vocale Ghent are outstanding. This attractively packaged set goes to the head of the class. --Dan Davis