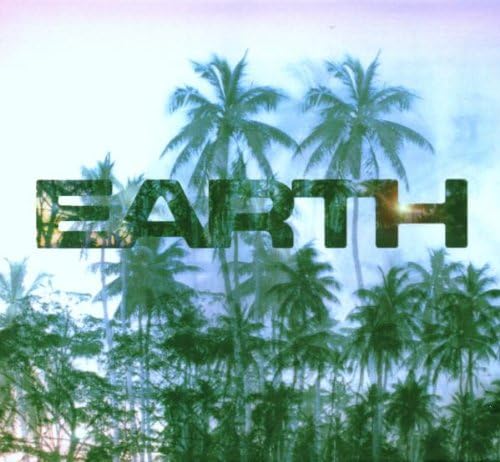 More beats from LTJ Bukem's showcase of slow tempo contemporary music. Though previous compilations have suffered occasional lapses with odd tracks suffering from artists competent in the art of drum amp; bass but failing to make the transition to other forms, this fourth in the series to date is certainly the most convincing. This has been achieved through supplementing the material from GLR veterans Artemis, Big Bud and Tayla with tracks from artists who have featured on the label's Cookin' subsidiary, launched as a club and EP series in 1999 to considerable critical acclaim. "The Bloc" from Ed Morris sets the tone with a laid-back slice of breakbeat before the album shifts up a gear by way of the cinematic funk of K Scope. Highlights however come from Lacarno, who offers up a curious 4/4 fusion piece and a slice of South America from production maverick John Beltran who lays down an enjoyable Latin epic in the form of "Aztec Girl".--Kingsley Marshall